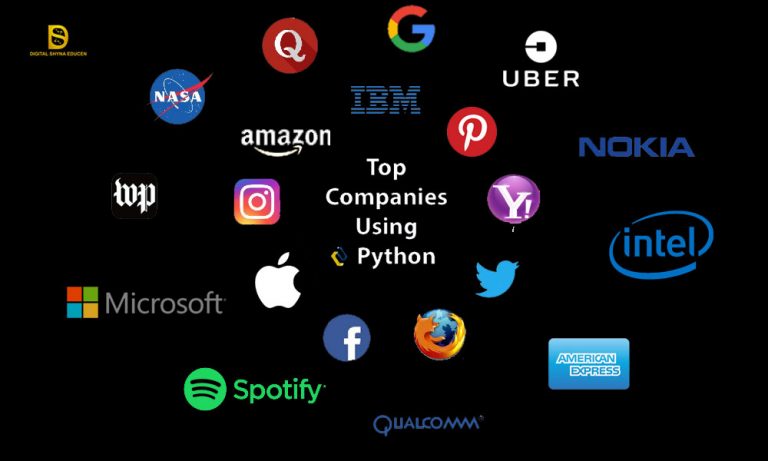 BEING A PYTHONIC(Python Programmer), WHAT ARE THE TOP TIER 20 MNC’S THAT YOU REALLY NEED TO WORK FOR YOUR CARRIER GROWTH!

Being a huge fan of python! You guys might have waiting for this article so far So, Now let me take you guys to this article Now a days there are dozens of coding languages in wide used today, and for aspiring engineers as well Now it can be very difficult to you guys on where to start?

Being a founder, | personally believe that Python will be more better than PHP. Often programmers (developers and scientists) fall on python because it always holds minimum compilation time and speedier edit-test- debug cycle Indeed, there are many major reasons and also it helps you to write simple scripts at relatively faster rate compared to Java, C, C++

Let’s talk about carrier opportunities in python and also on how to get landed to your dream job:

* people generally always holds the question in there mind on whether they can take this course as a fresh graduate or an experienced IT professional?

Here is my Answer.

Its never ever too late to start learning python and get a significant boost in your career growth. Coding and programming are always the backbone of IT sector, Widening its usage in E-Commerce, banking and finance, healthcare, media and entertainment and many more other commercial enterprises.

So now, | literally bet you, you can’t able to deny the fact that everything around you today is programmed and involves strong thousands of lines of code that runs the system. According to my previous survey conducted in the India job market, it is anticipated that there will be more than a million vacancies in the sector.

Below I am giving you a table. so that you guys can able to cope up more better. 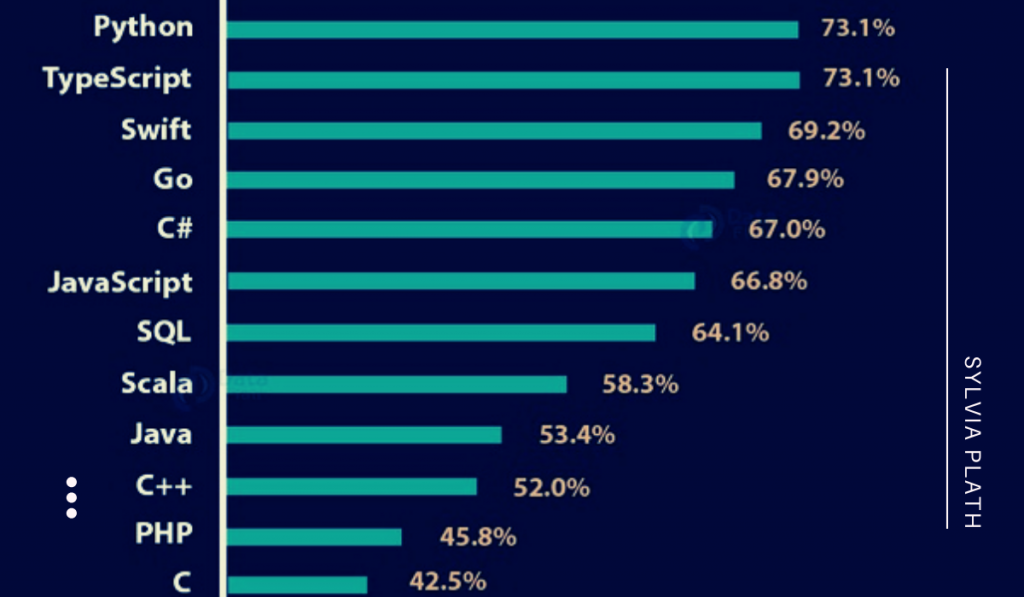 Now let me take you to the 20 tier MNC’S companies list, Here we go!

Let’s take a view about the below mentioned firms that where exactly they uses the Python.

* Thats the reason why Sportify use Python to build it’s music streaming service- It just ultimately meets their development speed expectation and also about the way how fast development pipeline is when writing and coding in Python. If you’ve ever used Spotify, you should have know that the results are really great.

We’re delighted you made it to the end of the blog, and I hope you’ve learned something new. Check out our other python blogs as well.

If you wish to write a blog for us or make any suggestions to the post that you believe would be valuable to other users, please send an email.

Every suggestion is good, and we are appreciative for your visit.